Black Bull Hotel has re-opened the front bar and we are excited to see you back! Please feel free to book a table to ensure yourself a table as we have limited space available.

The site of this hotel dates back from the earliest days of the colony when the first permanent hotel, the Buffalo’s head, was constructed in 1838. It first operated from a tent in Buffalo Row, a makeshift community near the River Torrens in the west parklands and was named by the first owner, James Chittleborough (Snr) who came to South Australia aboard the Buffalo in 1836. The hotel was renamed The Black Bull in 1841. The licensee at the time erected the following sign:

“The bull is tame, so fear him not, so long as you can pay your shot. When the money’s gone and credit bad, that's what makes the bull go mad!” 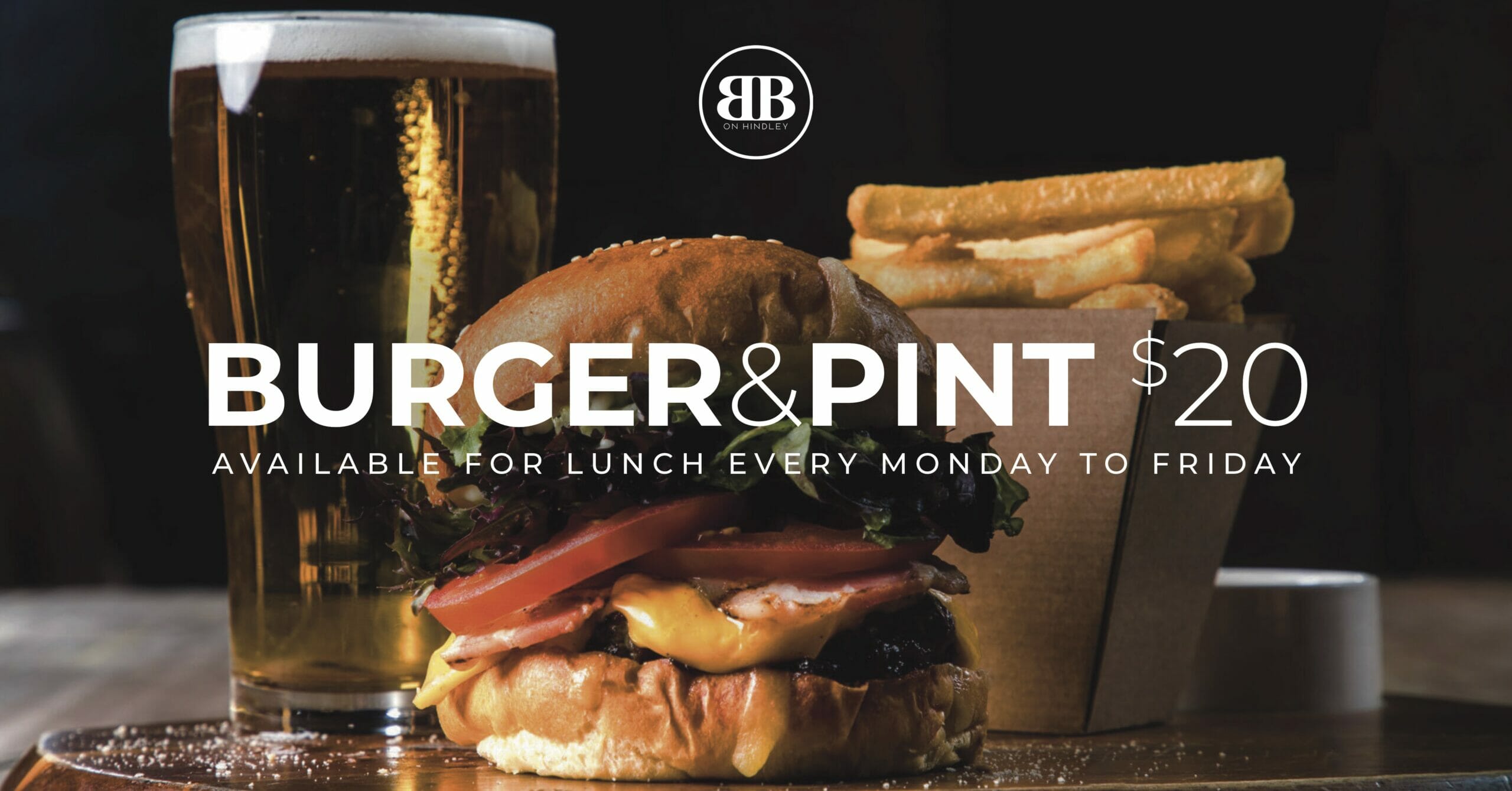 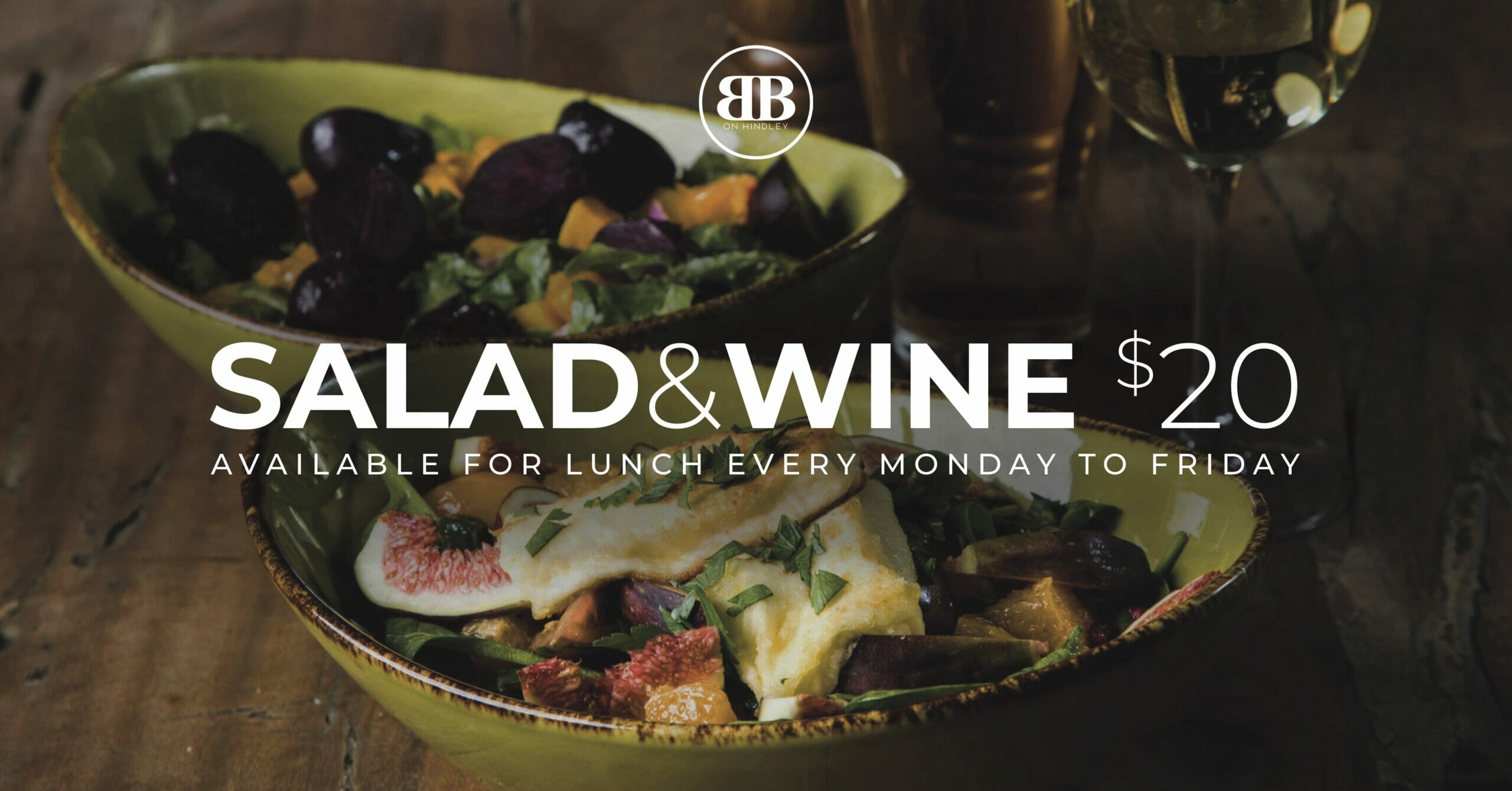 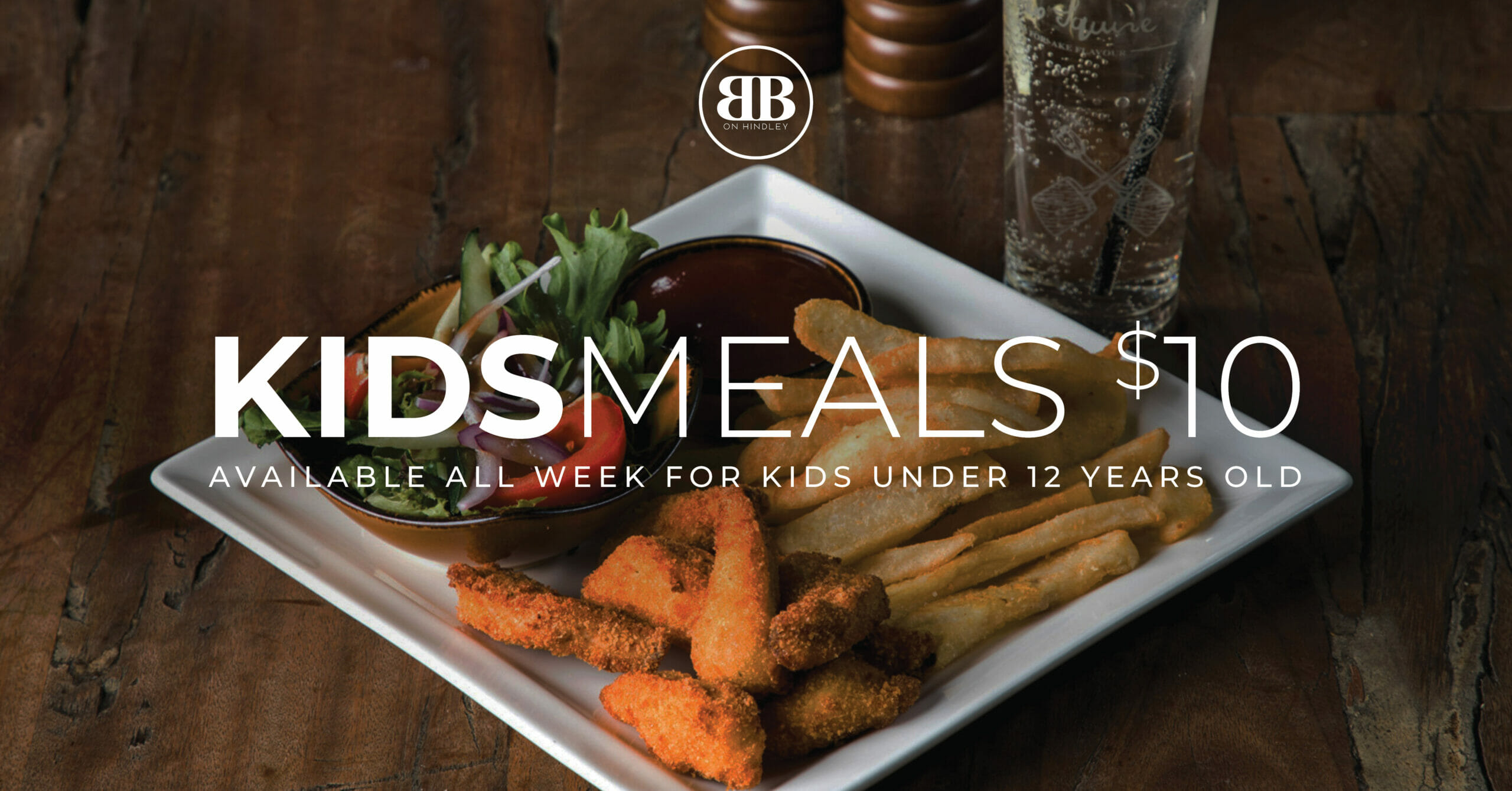